Python3 is a great pain in python community. It was released on Dec 3, 2008 and brings major breaking changes and also new interpreter was slower, than python2 realization. After long way and five releases, in 2016, it’s obvious to start on python 3.5: type hinting, asyncio, same perfomance and gets better in coming python 3.6.

Warning: this is not an article about how to migrate to python3, but more about how to catch errors before deploy to prod. For python3 migrations, see something like this or this. Always remember simple thing: more unit & integrations tests you have => earlier you detect bugs.

Can you guess what kind of exception will be there, if hotel.rating is integer.

So, in python 3 you can’t do such things:

Because it’s more strict for types. How it was found:

That’s ok code, but if field chosen_index can be null, you will catch TypeError.

Solution: just filter None values in list, or null in queryset.

Pretty much uses external APIs: may be you send letters through MailGun or Mandrill, you can call some other services in your company. But you know - sometimes they just fail: connection timeouts, 5xx errors. For handling such cases you can make tuple of Exception:

This code won’t work on python3, because interpreter check exception is subclass of BaseException.

Second interesting example is that, except create variable in local scope and its make hard to print/ipdb. (This is some questing during interview, that I love to ask). Example:

It’s greatest pain in migration. So much pain, I can feel it in my head. Next 3 bullets is about it. First: no implicit conversion between str and bytes. Solution:

Second: some libs expected bytes on input, some text.

Json from standart libs expects str on input, ujson can deal with str and bytes. Also ujson much faster, see comparasion on github.

Ooops, this was tough one. Some service provides XML API. It answers question of life, universe and everything.

You want to parse it using lxml:

This example works both on py2 and py3, but some little difference:

Aaaand lxml wants bytes on input instead of string ¯\(ツ)/¯.

All redis action from redispy returns bytes now. So if you use pure redis (not a django.core.cache), you need to explicit call decode. Also pickling objects between python3 and python2 doesn’t work, so make sure you make different keys in cache.

Note: how to make smaller diff between py2 and py3 version on django

So sums it up with django experience: 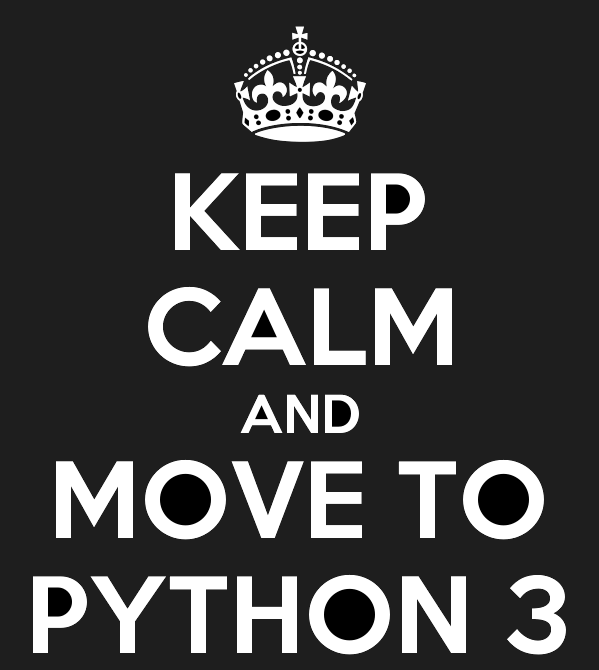